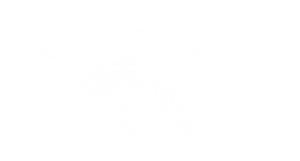 Batukaru chocolates is a registered trademark by PT Aishvarya Adiwangsa Jaya, a food processor company based in Bali (Indonesia), it follows high value standard for food processing, in order to promote quality ” Made in Indonesia “.

Our strategies is to promote local farmers in order to improve quality of products as much as quality of life.

Cocoa is native to Central America, the name “cacahuatl” comes from an Aztec language. It was the Spanish who brought it to Europe and made it fashionable. Originally cocoa was used in a hot drink with chili and achiote. Cocoa farming has expanded in many tropical countries, Indonesia is the World’s 3rd largest producer just after Ghana and Ivory Coast. In the Mountain of Bali, there are thousands of farmers who grow cocoa at high altitude, often alongside coffee.

From the foothills of Mount Batukaru in the region of Tabanan, our Criollo Cocoa beans are carefully selected by farmer before being sun–dried. They are then roasted by us before being traditionally crushed in a granite grindstone for 24 hours in order to obtain the best quality chocolate. From this chocolate, guaranteed 100% cocoa butter, we manufacture pralines in the purest French tradition, using other local ingredients such as Karengasem cashew nuts, Kintamani coffee or salt from Amed, all for the delight of discerning chocolate lovers! 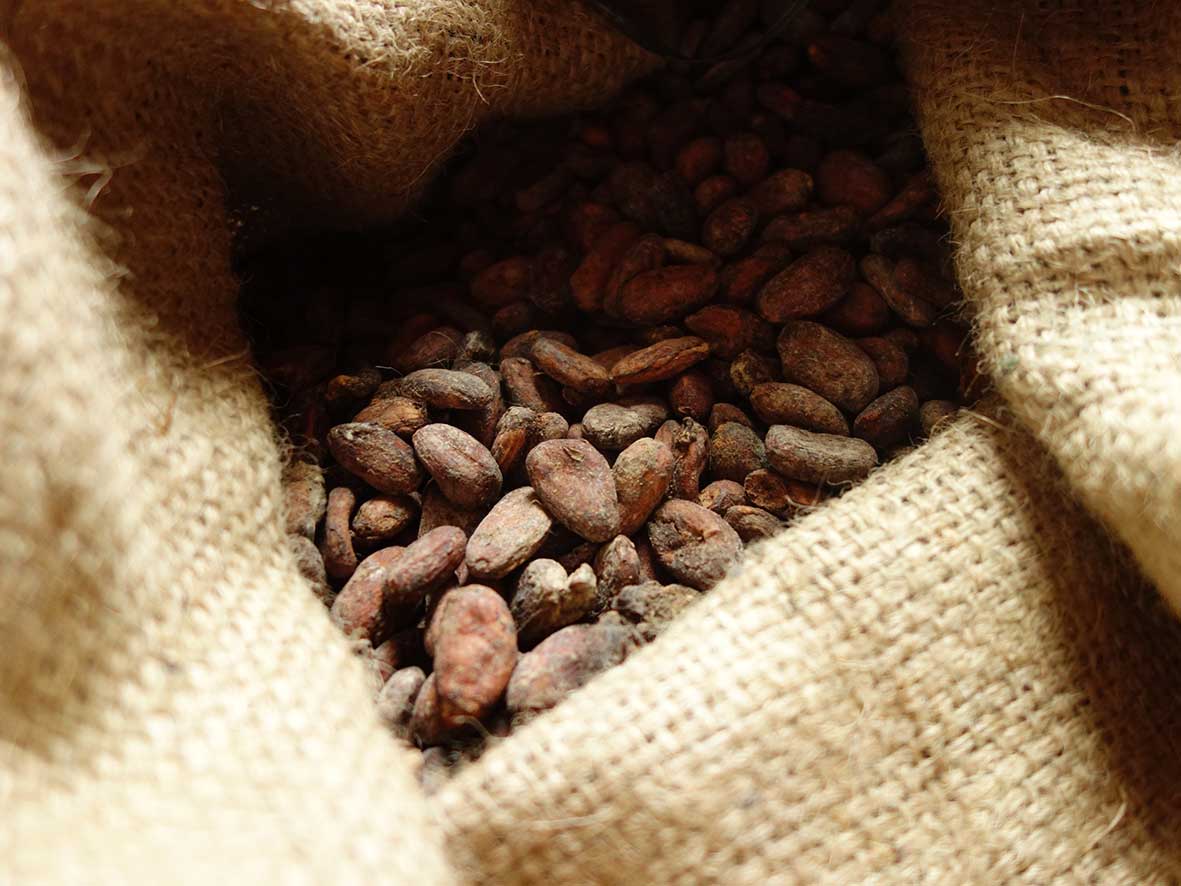 Different white labels provided to our customers : Sin Sin in Hong Kong, Kore for the yoga and Alchemy, Farm to mouth in Singapore, Blue Karma secrets

Custom box and label packaging of SinSin Ltd. Hongkong with differents flavors inside.

For any inquiries please email